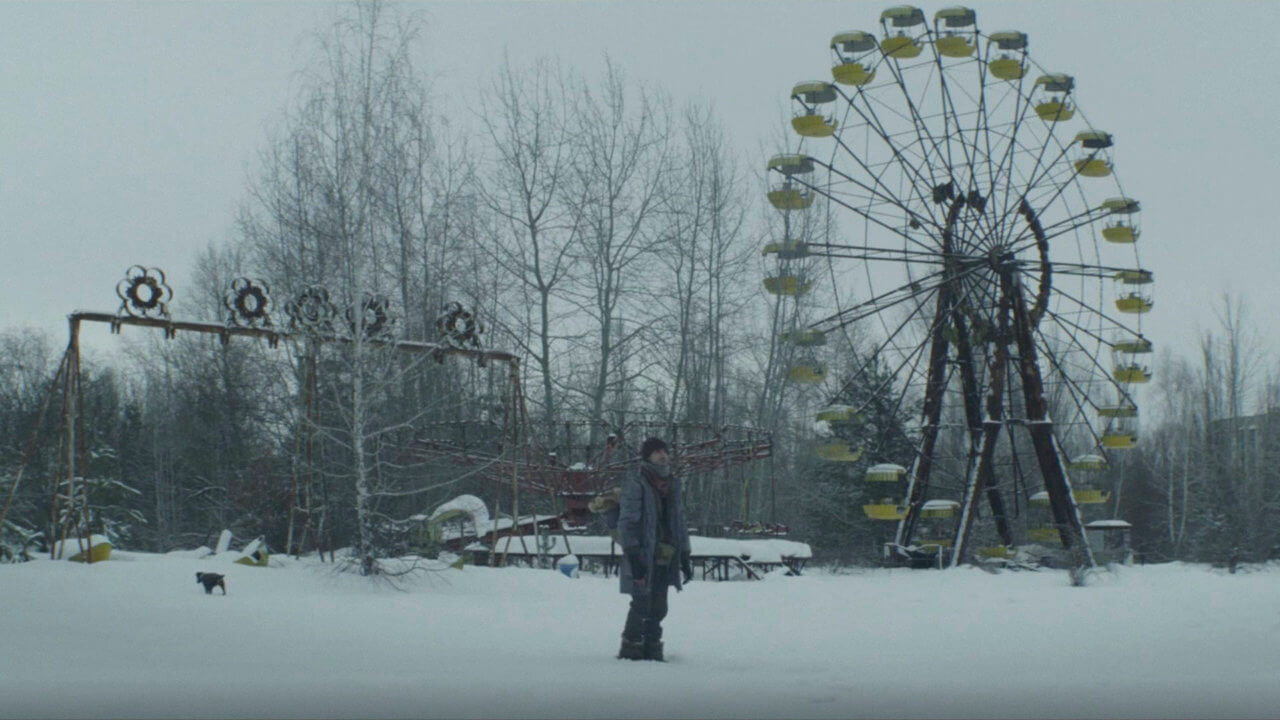 Storyline: An apocalyptic world. A devastated city. One last survivor. Edgar has learned to survive on his own avoiding contaminated areas by the “incident” which destroyed life as we knew it. But Edgar’s routine is suddenly disrupted by the discovery of a wall with graffitis by his bed. Just one word reveals the presence of another survivor: “Anna”